As an orchestrator and conductor I have worked on a broad range of TV, film and concert scores for the likes of the BBC, ITV, Netflix, Apple, Disney, DreamWorks & Warner Bros.

Most recently, I had the immense pleasure of orchestrating and conducting the latest three series of Doctor Who (BBC) for BAFTA Breakthrough Brit & ASCAP award winning composer Segun Akinola. The series follow the adventures of the first female Doctor played by Jodie Whittaker. 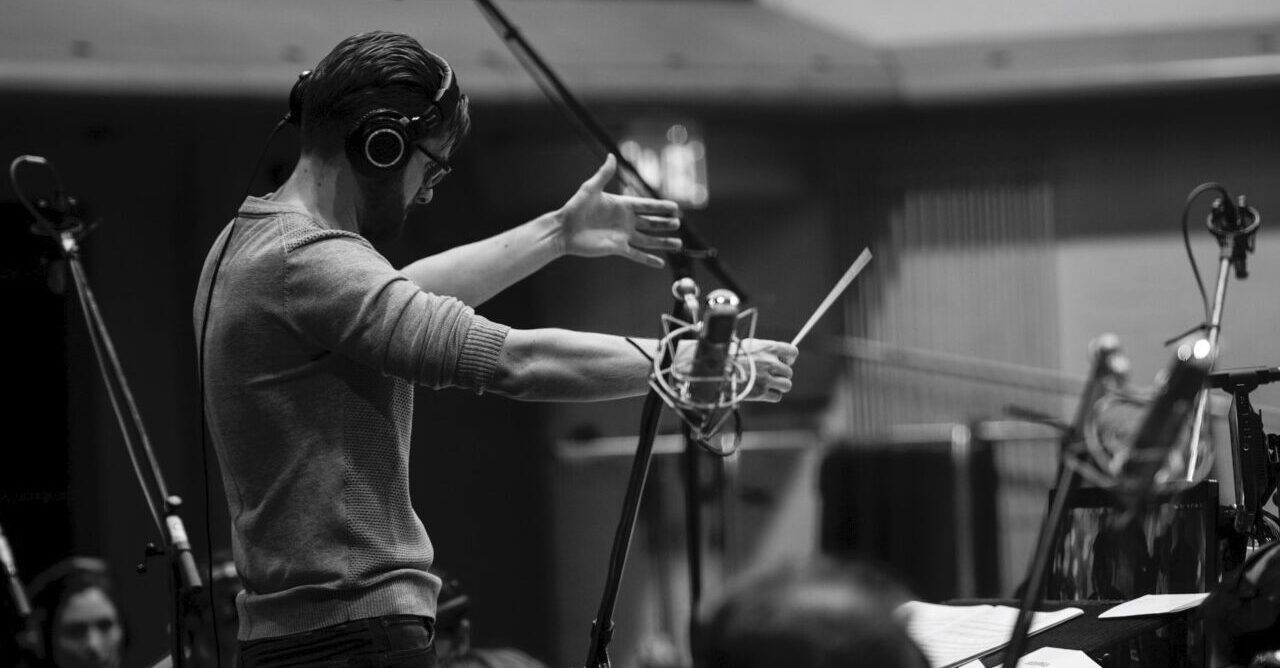 I’ve had the great privilege of working as contributing orchestrator and conductor for Emmy award winning composer John Lunn on several of his TV scores including Grantchester (ITV), Jamestown (from the producers of Downton Abbey), and The White Princess (Starz). Further TV credits include supervising orchestrator for several episodes of ITV’s flagship crime dramas Endeavour and Lewis as well as contributing orchestration for other popular ITV series including Mr Selfridge and Victoria.

Based between Sydney and London, I regularly work both in person and remotely with some of the UK and Europe’s finest recording orchestras at major studios including Abbey Road and Air Lyndhurst.